The City of Delray Beach encompasses slightly over 16 square miles with a permanent population of nearly 65,000 and growing kamagra oral jelly prix. Over the past decade, renewal and re-development efforts in Delray Beach have resulted in recognition as the All-America City in 1993 and 2001. 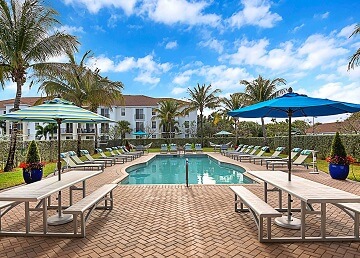 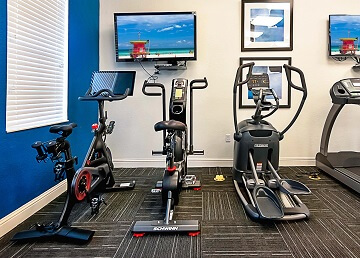 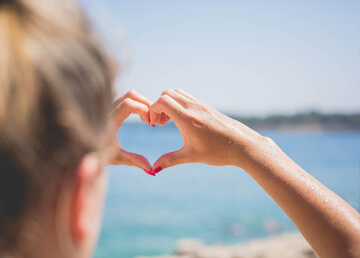 Move-in this month and receive ONE MONTH FREE RENT on select units.